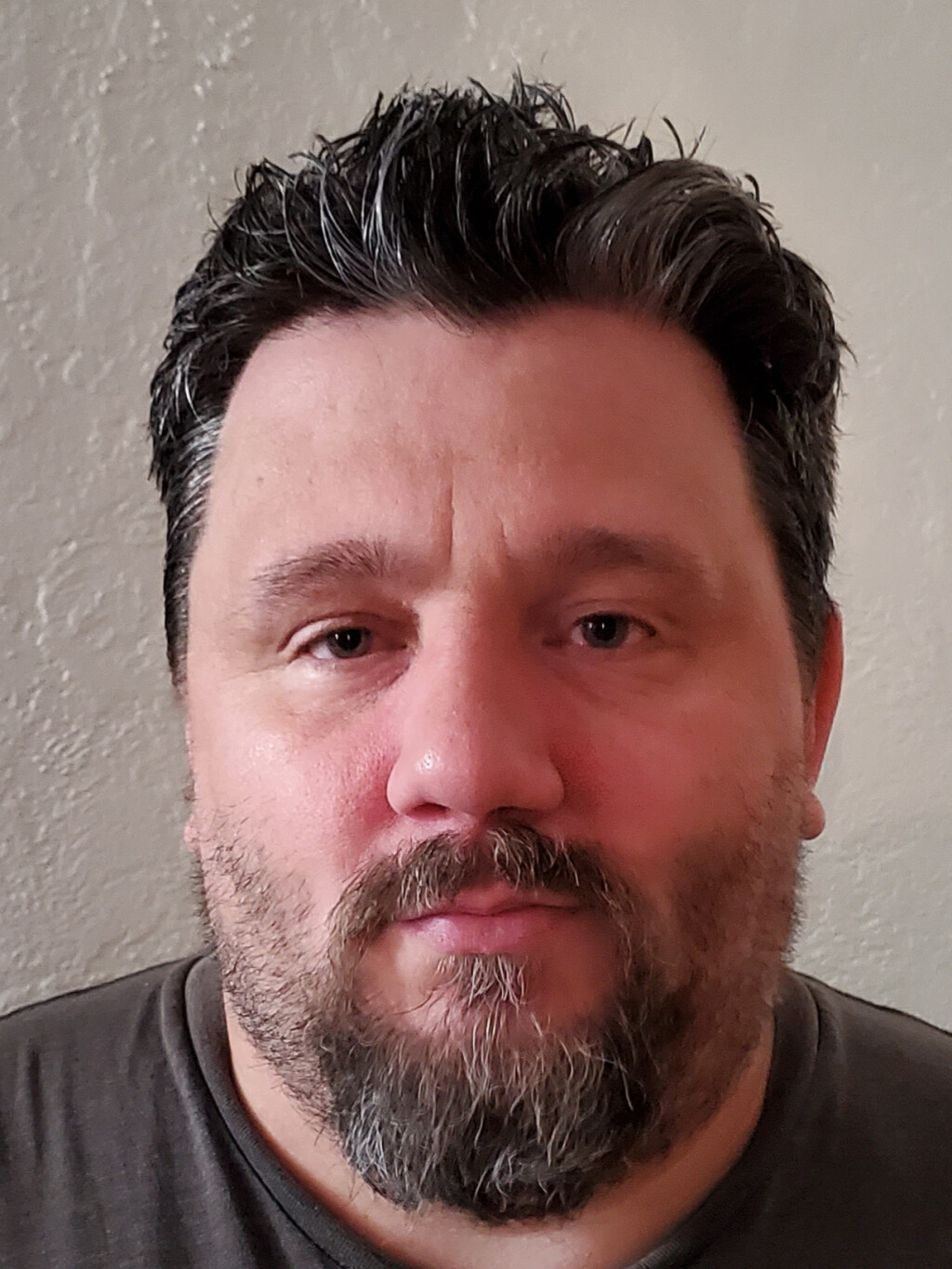 Benjamin Boyan was born and raised in Hammond, Indiana. In March 2000 he entered the United Sates Air Force and became an Electronic Warfare Technician and received an honorable discharge in 2006 after his enlistment expired. He then moved to Florida in 2006 to help his mother take care of his aging grandparents and entered University of South Florida and received his Bachelor of Social Work degree in 2012. He is currently attending Erskine Seminary working towards a Master of Divinity degree.

Benjamin married his wife Gina in 2000 and has three sons, Skyler, Samuel, and Benjamin; and one daughter named Lindy.